Jeremy grew up in a small town near Erie, Pennsylvania where he found his passion for technology, music, and education through video games.

In 2012, Jeremy graduated from high school and began pursuing a Bachelors in Computer Engineering with a minor in Game Design from Case Western Reserve University. While there, he got involved in various organizations including the National Residence Hall Honorary and the Residence Hall Association, where he spent a year as the National Communications Coordinator.

While navigating college, Jeremy spent six months abroad at The University of Manchester where he largely fulfilled humanities requirements. Just a year later, he found himself back in Europe for a spring break course on invisible groups in Poland.

In 2016, Jeremy graduated college and began his career at GE Transportation where he spent about two years writing software. During that time, he explored C++ concurrency for locomotive camera systems, developed a video file corruption detection tool in Java, and designed and implemented a black box locomotive diagnostics system in Python.

After falling out of love with the industry, Jeremy decided to go back to school to become an educator. In Autumn 2020, he earned a Master’s in Computer Science and Engineering. Now, he’s pursuing a PhD in Engineering Education in order to ultimately land a teaching gig. One of his main goals is to use his position to build up a culture of compassion in the tech space.

In his spare time, Jeremy enjoys spending time with his wife, playing games like Valorant and Overwatch, practicing trombone, and watching Penguins hockey. In addition, he loves writing about code for his website, The Renegade Coder.

Master's in Computer Science and Engineering 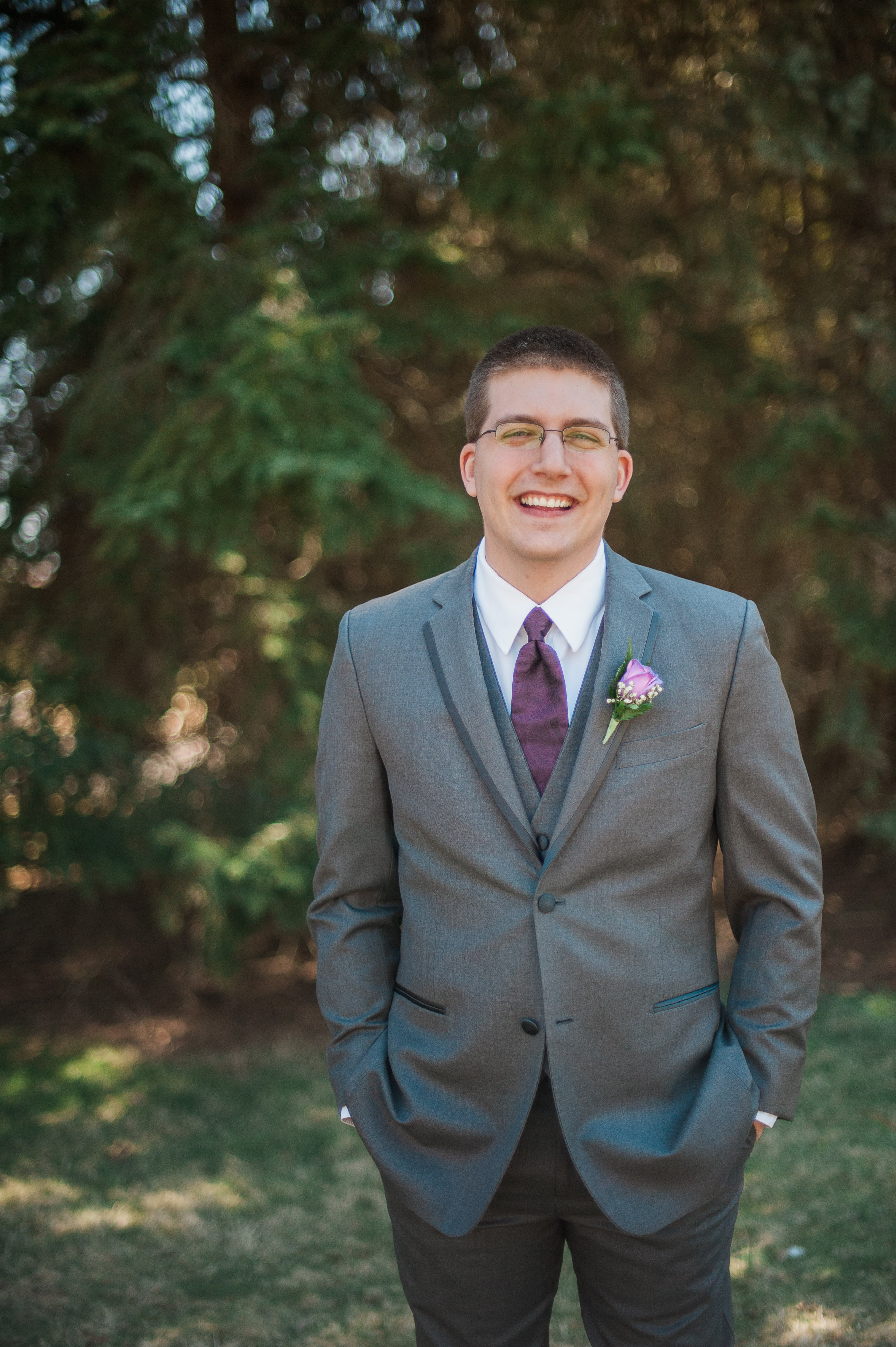 Currently, Jeremy attends The Ohio State University as a PhD student in the Engineering Education department where he spends his...
Read More

Currently, Jeremy is a Graduate Research Associate (GRA) for the Beliefs in Engineering Research Group (BERG) in the Engineering...
Read More

I appreciated [Jeremy’s] availability in both office hours and labs. I could tell [he was] passionate about teaching the class and that rubbed off on me trying to learn the material.

Honestly, [Jeremy] may hands down be the best professor I had this semester. He truly cared about his students not only learning the material but the “how and why” of coding.

I really enjoy [Jeremy’s] teaching style. [He] seemed to actually enjoy teaching which seems to be a rare occurrence. I felt like [he] tried to teach so that I actually understood Java which I think is the most important thing.

Here's a brief list of brands you'll see throughout the portfolio from education, experience, and personal projects. 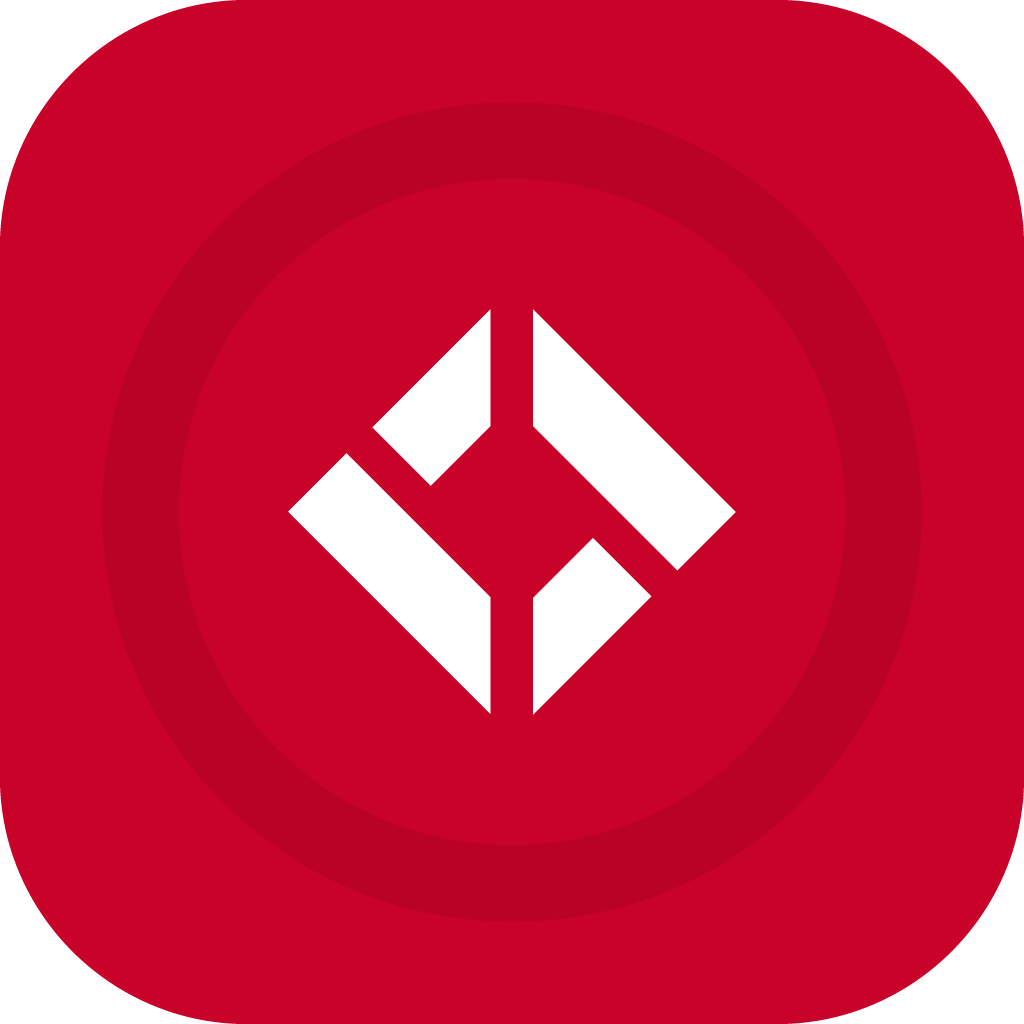 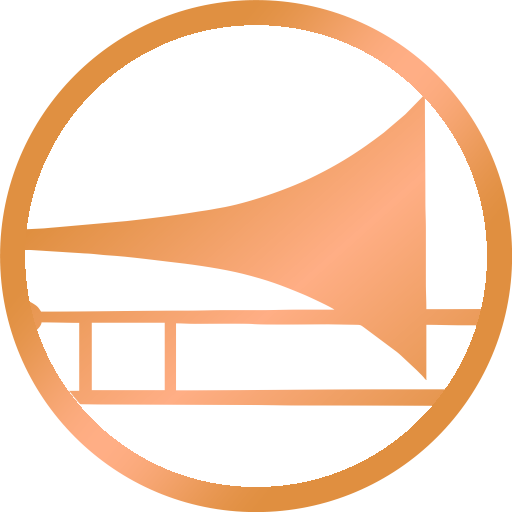 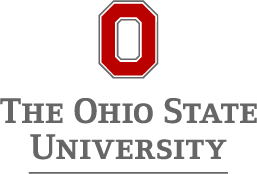 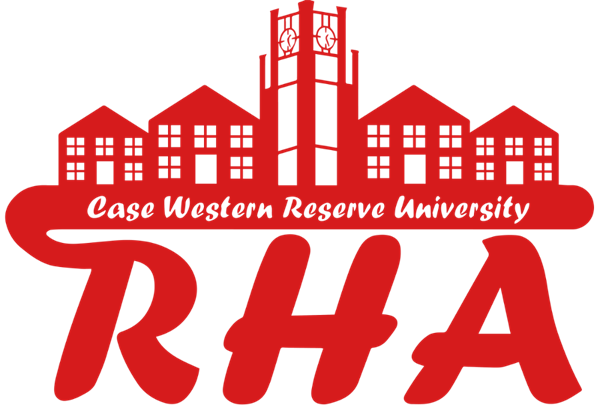